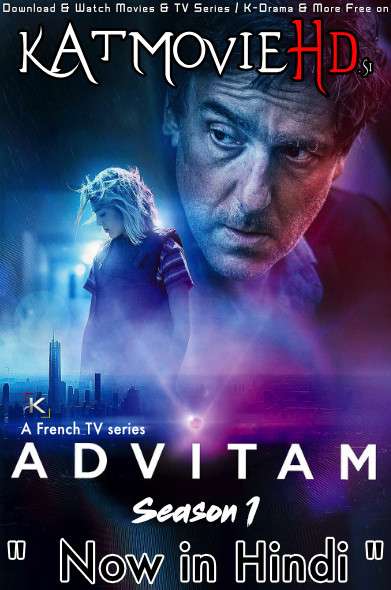 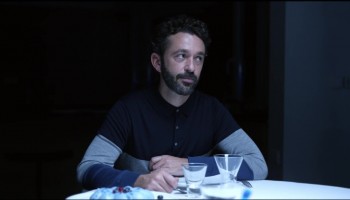 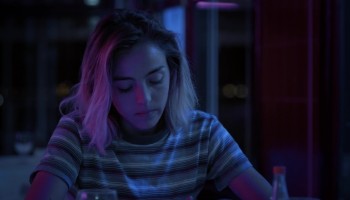 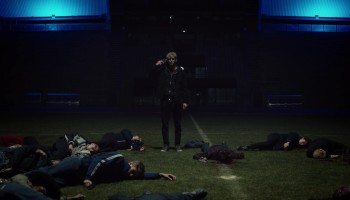 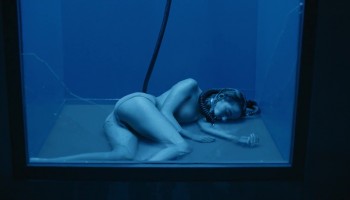 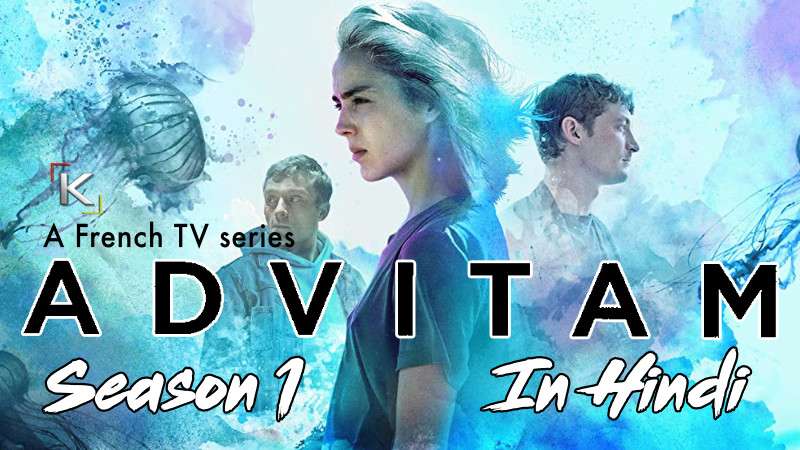 The plot is set in a world where a highly effective medical treatment for ageing called ‘Regeneration’ has been discovered. A cop, Darius Asram (Yvan Attal), and a rebellious young woman, Christa Novak (Garance Marillier), are investigating the suicides of seven teenagers.

In a world where everyone believes death has been finally conquered and people can live forever, a cop (Darius, 120yo) and a rebellious suicidal young woman (Christa, 24yo) must investigate the mysterious suicide of seven teenagers. With the promise of eternal youth, why would a group of teenagers commit such an act? Was it a cult? A political act? Or perhaps a cry for help from a hopeless lost youth – The two will embark on a mysterious and dangerous investigation from which there will be no turning back.

Right now (i have one ep left to watch) i’m hooked up. The first ep had left me undecisive, some parts of it were shallow, but the outstanding performance of Garance Marillier decided me to try see how her rough yong character would evolve. And suddenly, at ep 3, a revelation : the whole thing made sense ! the construction of which you could only see the tip (like an iceberg) previously, was beginning to have its foundation revealed (like a skyscrapper ?). It’s a grim story, set in a grim realistic futur, and it becomes grimmer, more intricate, as episodes go on. It suddenly is a real sensible reflexion on death and human’s life and the value of it all. Yo don’t see that often in a work of fiction. If you give it a try, make sure to not give up before ep 3, admittedly it’s halfway in – but it felt like a turning point in the series.