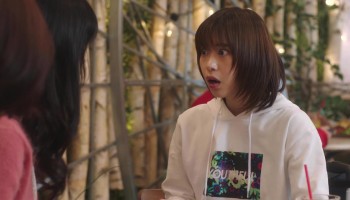 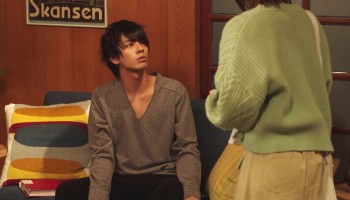 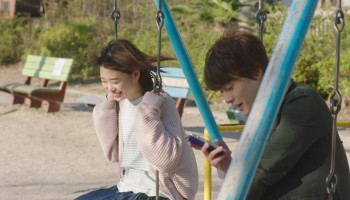 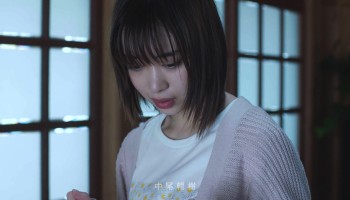 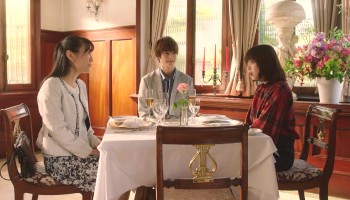 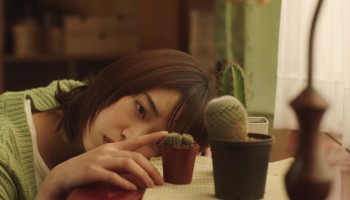 I never thought I would see him again. Aki Terada said goodbye to her first love long ago. When her current boyfriend is caught cheating on her, Aki moves out of her apartment and into a sharehouse, where she’s reuinted with her first love. When things get heated between them, he drops a major bomb … Heart and body and everything in between intersect in this fresh new adult love story.

Rewatch Value: I don’t tend to have the patience to re-watch dramas but this would definitely be one of the very few dramas I would re-watch from beginning to end without fast-forwarding. For one, I would like to binge watch all 10 episodes as it’s so short and easy watch. Second, watching it while it was airing took away from of the feels as a week had gone by since the last episode and I’d have to refresh my feels to continue the next episode if that makes sense lol. Also, now that I have basic understanding of each character, maybe I’ll pick up other new things a second or third time around!

Overall: Although the way Kakafukaka was wrapped up left a lot to be desired, I still gave this drama a high score because of its refreshing story and also because it’s one of the very few dramas where I feel invested in ALL the main characters.

So if you have interest after reading the synopsis, I’d recommend you give this drama a try! (And if you’re like me, it’ll make you really want to discuss with others!)