” No Lying. No Quitting. Try To Stay Friends. “ 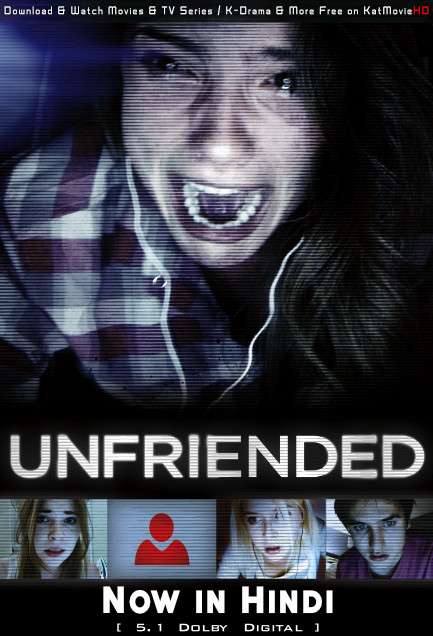 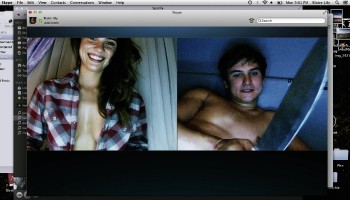 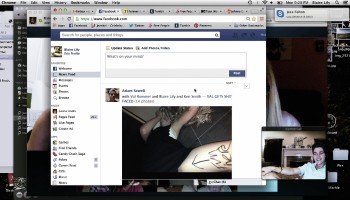 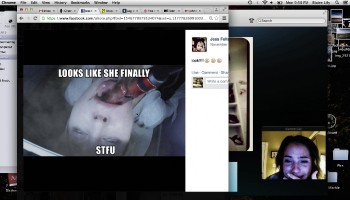 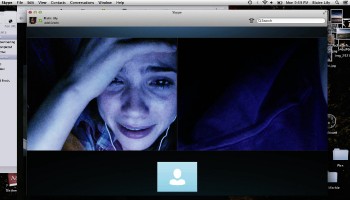 While video chatting one night, six high school friends receive a Skype message from a classmate who killed herself exactly one year ago. At first they think it’s a prank, but when the girl starts revealing the friends’ darkest secrets, they realize they are dealing with something out of this world, something that wants them dead.

Usually with low budget horror films they grab some teenagers that have never acted in their life. Drama seems to be the easiest catagory to act but still, the acting was believable. As for the writing, the premise is simple. However they take a simple idea of Skyping and add elements to the internet that push the story along without just showing the faces of the actors interacting. However, I would probably have more of a hard time watching his again. Films like Burried and Locke are the same premise as this film in a way and those are both incredible. This film shows more to the watchers eye, however it depends on the performance if you need that. I think with both it adds enough. One thing I hate in teen based horror movies, is lingo. Thank god this film didn’t throw a bunch in which also helps age the film. All in all, it’s worth watching at least once. It was entertaining. Blumhouse hit a triple with this film, and thanks to my sister I got to view it.