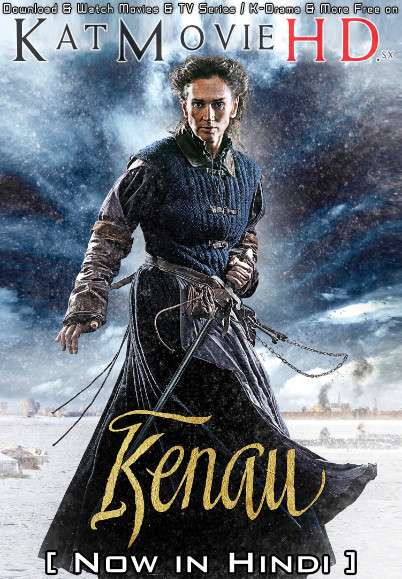 Kenau is a 2014 action film directed by Maarten Treurniet. , 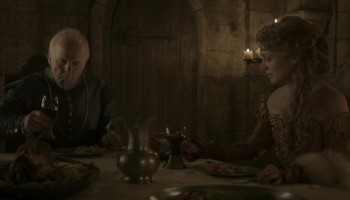 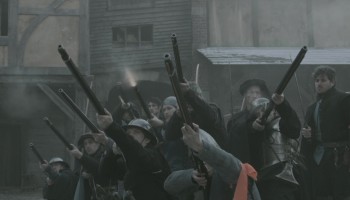 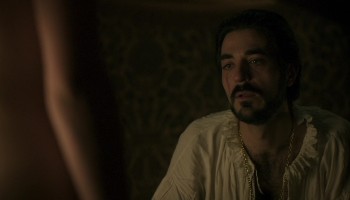 While she fights a heroic battle against the Spanish besieger with her female army, Kenau, driven by hate and sorrow of the execution of her youngest daughter, is threatened to also lose her eldest daughter, because her fear and pain are covered by her stubborn closeness.

The film is inspired by the true story of Kenau who led an army of women in the siege of Haarlem by the Spaniards in 1572 during the Eighty Years’ War between the Netherlands and Spain.

Without knowing about the movie, I went to see it. First I was a bit set back by the fact it was Dutch; not much Dutch movies are to my liking. But I was really surprised by how well the movie was, in terms of the characters, the story, the believability and special effects. These were all quite good! I don’t know if there are Dutch movies who can top this kind of production, with lots of action and fights.

The story was interesting too, as a historical fact. Of course, it’s been made more romantic to be appealing, but it was interesting to see Dutch history on the big screen in a movie that I would normally expect only from studios in bigger countries.

Even though I’m Dutch by heritage, I didn’t know about this part of Dutch/European history. Of course it is one sided, but most historical movies are. That said this flick has a great period look and feel. After watching this I did my own research into the Hundred Years War and the part Holland played. That’s what I appreciate about movies like this, they make me aware of parts of history I didn’t know about. They give me a motive to educate myself in areas I was previously unaware of.