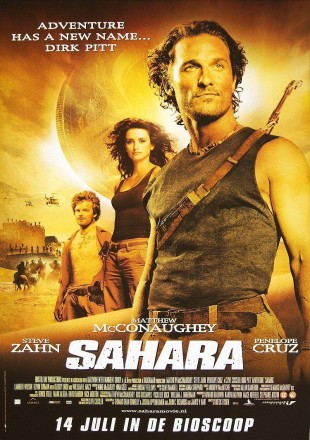 Movie Story: Master explorer Dirk Pitt goes on the adventure of a lifetime of seeking out a lost Civil War battleship known as the “Ship of Death” in the deserts of West Africa while helping a WHO doctor being hounded by a ruthless dictator. 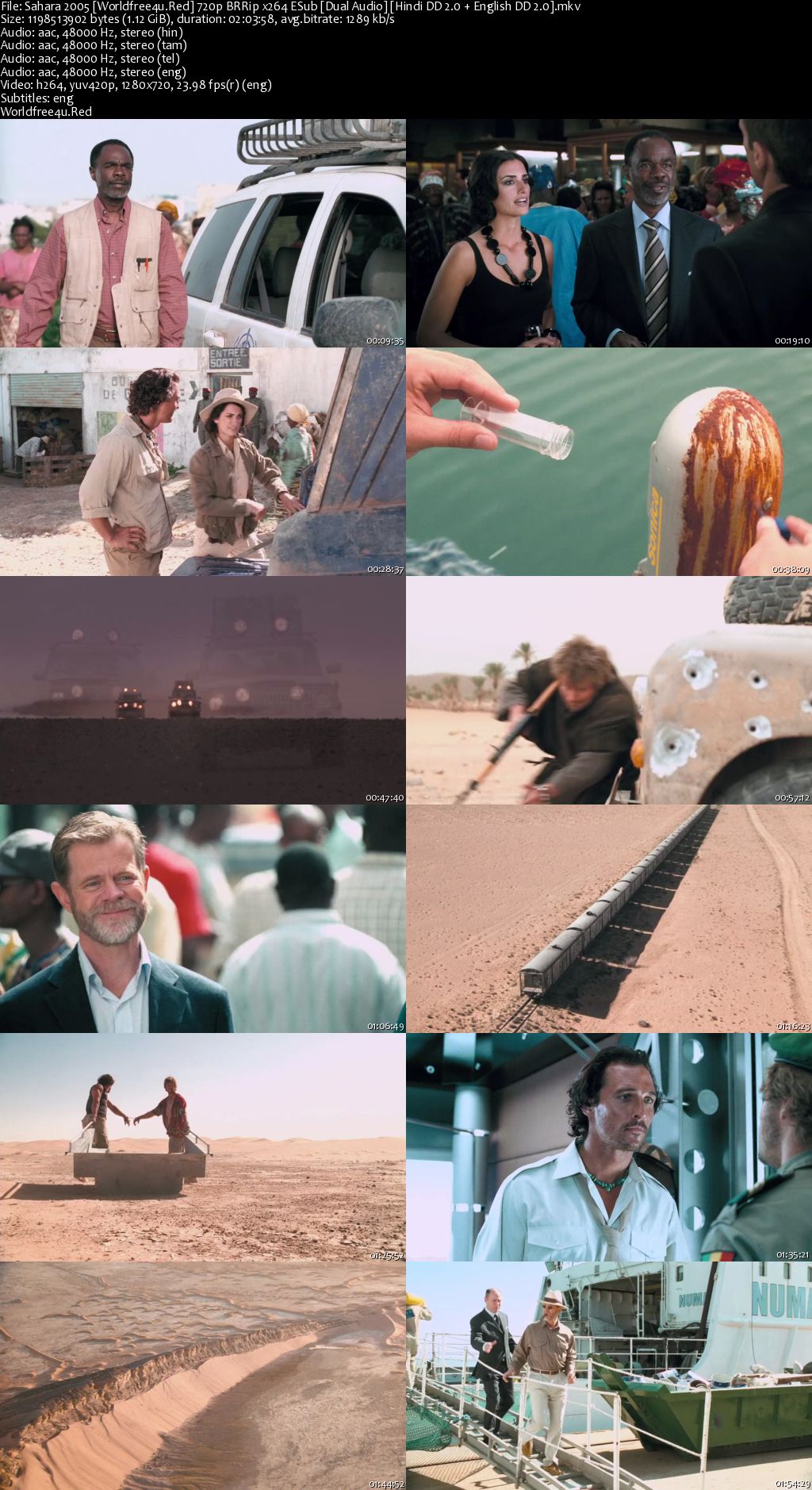