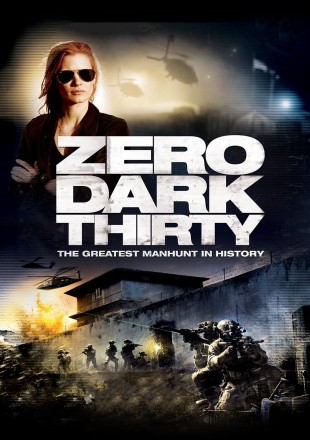 Movie Story: A chronicle of the decade-long hunt for al Qaeda terrorist leader Osama bin Laden following the September 2001 attacks and his death in the hands of the Navy S.E.A.L.s Team 6 in May 2011. 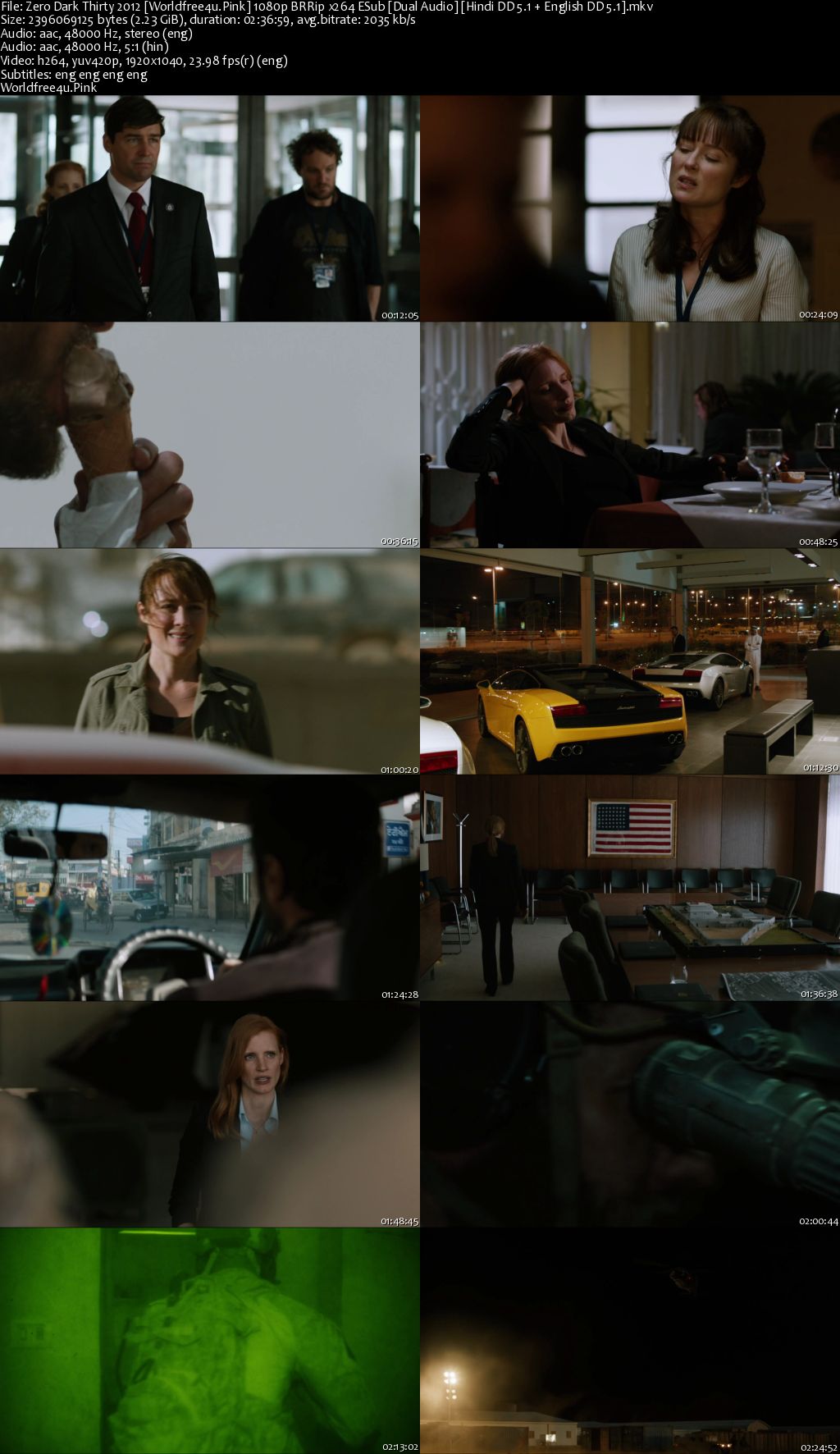