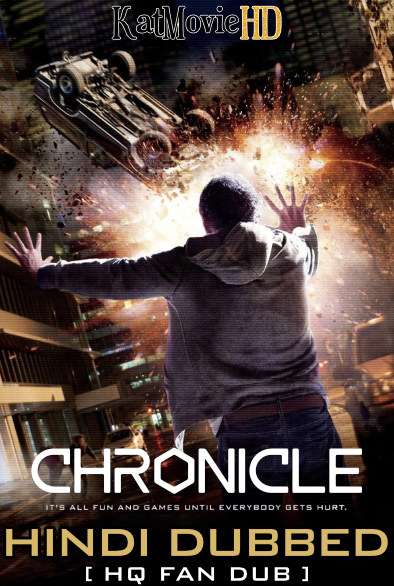 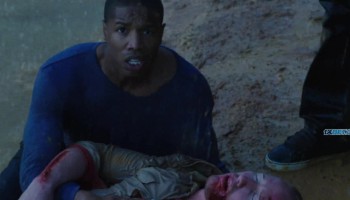 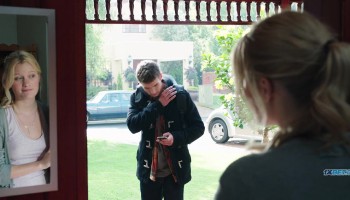 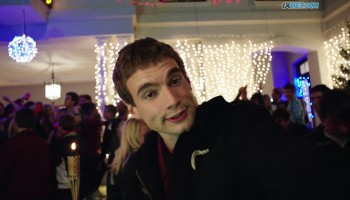 The shy, lonely and outcast teenager Andrew Detmer is bullied and has no friends at high-school and lives with his abusive and alcoholic father Richard Detmer and his terminally ill mother Karen. Andrew buys a camera to film his everyday life. His cousin Matt Garetty drives him to school and invites Andrew to go to a party at night. Nearby they find a tunnel and suddenly acquire telekinetic abilities and Andrew becomes the most powerful. But he easily loses his temper and becomes dangerous while Matt tries to control him. When his mother needs a medicine and Andrew does not have enough money to buy it, his darker side overwhelms him and he becomes a menace.

The next in a long line of “found footage” flicks that have been flooding our cinemas over the last few years, Chronicle breaks free of the usual constraints within that sub genre to concoct a truly memorable sci-fi thriller. Retracing the steps of three teenage friends who are gifted with telekinesis after a chance encounter with something (intelligently, the movie never stipulates what exactly), the story focuses on the varying paths they take with their new found talent, but not until they have had some juvenile fun with it first. This is an amazingly accomplished debut feature for writer-director Josh Trank (who co-penned the script with Max “son of John” Landis); his technical veracity is utterly mind-blowing – especially when you consider the shoestring funds he had to work with – and his narrative pacing is impeccable. The icing on the already yummy cake is the marvellous CGI that allows our protagonists to fly, crush cars and stop baseballs in mid air – all seamlessly and photo-realistically. Chronicle is a tremendous achievement in low-budget, big-concept filmmaking.