” Never deny your code of honor “ 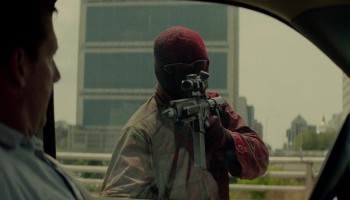 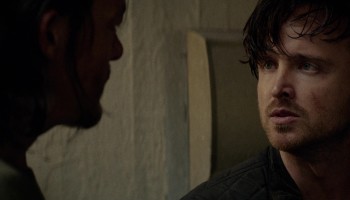 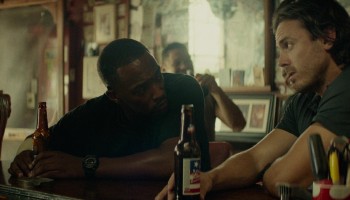 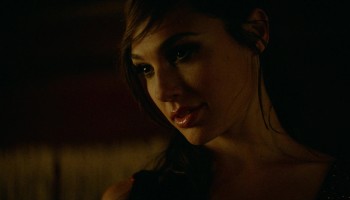 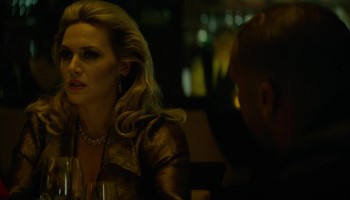 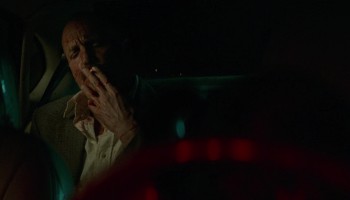 In TRIPLE 9, a crew of dirty cops are blackmailed by the Russian mob to execute a virtually impossible heist. The only way to pull it off is to manufacture a 999, police code for “officer down”. Their plan is turned upside down when the unsuspecting rookie they set up to die foils the attack, triggering a breakneck, action-packed finale filled with double-crosses, greed and revenge.

Triple 9 is a dark and gloomy story, which feels strongly inspired by Michael Mann’s Heat. Unlike Heat, the film/script doesn’t give the characters enough substance to make us care for their outcome in the film. The ordeals of the characters came and went without me feeling any real emotions towards any of them.

I went into this movie with high expectations, but alas, I was let down. Good actors and a plausible story, but inevitably Triple 9 fails to deliver. There are no characters I could really root for with the possible exception of Casey Affleck (just a little). I found myself yawning several times throughout – it just didn’t hold my interest. No real back story so it’s hard to fathom what these characters are really all about. Some sexy girls, guys with tattoos and attitude and bad cops. The bank robbery at the beginning was the most exciting part and it’s downhill from there. Somehow I didn’t buy Kate Winslet as a badass. The best line in the film was Woody Harrelson’s reference to the Kosher Nostra – that actually got a few laughs. Don’t say you weren’t warned. This isn’t a bad movie but it’s not brilliant. There are a few of gun battle/action periods that are really well shot and entertaining enough to keep you interested in the film as a whole. It’s not too predictable but there are not enough shocks or tense moments that you would expect from a thriller.